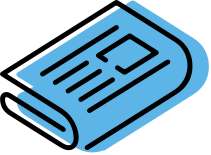 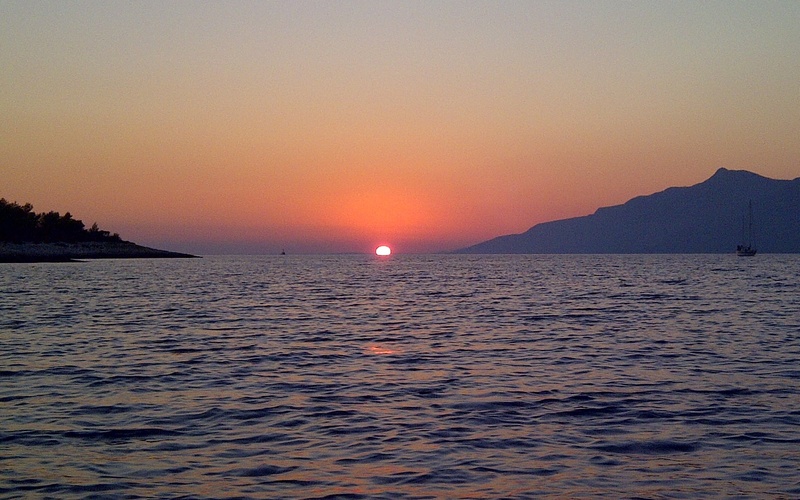 Gas will not save the climate, decentralised energy will
Five international city networks make a counter proposal to energy giants climate panacea: the solutions will not be found in outdated fossil fuel-based business models, the future lies in the decentralisation of energy systems. The climate challenge cannot be addressed through a top-down transition but via a bottom-up transformation of the energy system.

Dear Sir, in a letter you published on 1 June, six energy multinationals called for an efficient carbon market to enable the scaling up of gas as a solution to the climate problem. We, European networks representing local and regional governments across the world, would like to present another vision to UN negotiators and world decision makers alike. Although we support the idea of a well-functioning carbon market, we believe the world’s energy would be best used if we stopped focusing on one supposedly salutary source of power, technology or market enabler. Instead, we must devote some attention to the kind of society and governance model that is needed to address the climate challenge. We would like to stress that the energy transition is already happening. It is being led in and by local authorities.
As motivators, planners, consumers and sometimes energy providers, local and regional governments can act as multipliers in addressing the climate challenge. All across the world, they are creating new production and consumption systems that are not dependent on one source of fossil energy, but a large mix of distributed, sustainable and decentralised ones. A decentralisation agenda that can benefit everyone, creating local jobs, business opportunities and regional added value. Through direct cooperation with citizens, civil society, academics and businesses, cites and regions are encouraging all their territory’s actors to take a stake in the energy transition. In a resource-constrained world, they are spearheading new systems of governance where energy is seen as a common good, not a mere commodity. They view energy as a resource we ought to save, beyond one that we can sell.
While the UN climate negotiations have struggled to make progress for years, cities have taken action. Some are even committing to five to ten years carbon neutral scenarios, becoming net exporters of sustainable energy, divesting their funds from fossil fuel holdings, constructing passive neighbourhoods and investing massively in renewable energy and soft mobility solutions. As they can take decisions at the right scale and speed, cities are living laboratories of the energy transition.
In Europe, over 6,000 cities have voluntarily committed to implementing sustainable energy action plans through the Covenant of Mayors movement. On average, they plan to reduce emissions by 28% until 2020, well beyond the EU target of 20%, and they are ready to go further.
These cities are joining forces across borders, demonstrating the true sense of solidarity and cooperation that should be at the heart of climate negotiations. 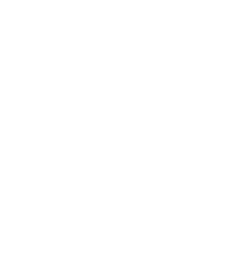 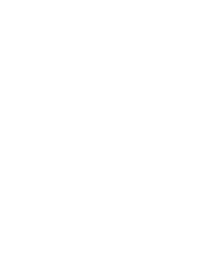 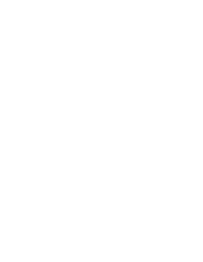 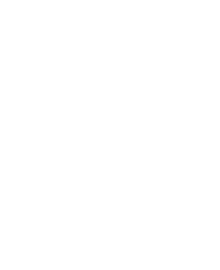